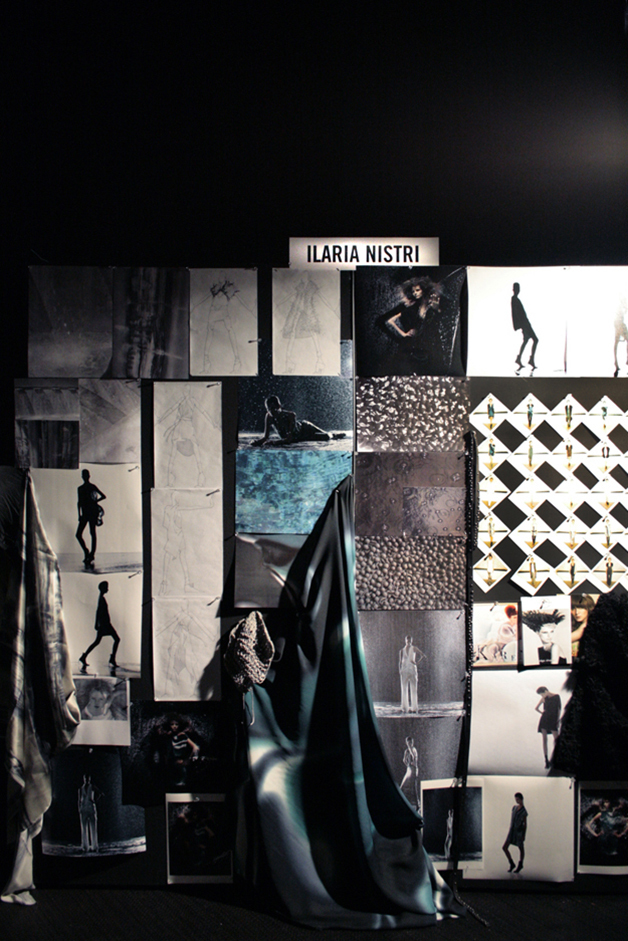 2008|07|06_The new upcoming designer ILARIA NISTRI is officially among the 5 finalists in the 'Who is on Next?' contest, organized and promoted by AltaRoma and VOGUE ITALIA, where the most successful new upcoming fashion talents were launched during the last editions.

The aim of the contest, in its fourth edition, is to support a new generation of fashion designers as well as the excellency of Italian production. The seriousness and efficacy of the work done so far is demonstrated by the important goals that have been reached during past editions, where names such as 6267 and Albino were launched by 'Who is on Next?' competition.

ILARIA NISTRI has been selected from among 300 Italian and foreign young designers who had the precious opportunity of participating in the contest and win the prize of the production of a new collection, a fascinating photo shoot in VOGUE ITALIA and support in finding a producer and distributer.

On July the 6th a collective fashion show opened the Alta Roma Alta Moda fashion week. On this occasion the young designers officially showed off their creations to press and buyers in the wonderful Monumental Complex of S.Spirito in Sassia.